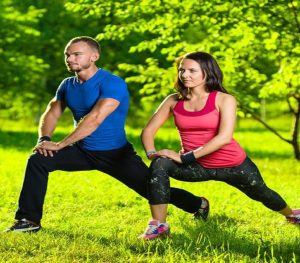 A 40 year-old male came in on September 4, 2019 seeking relief from hip/sacroiliac pain on the left side that was sporadic and could flare up to an 8/10 on a pain severity scale. The pain began approximately ten years prior. He has taken many measures to alleviate it, including other forms of acupuncture and dry needling, yoga, physical therapy, chiropractic, cupping, cryotherapy, red light therapy, walking, weight lifting, massage, postural restoration institute therapy and myofascial release.

The patient continued to receive some of the therapies mentioned above in conjunction with Balance Method Acupuncture twice a week. He was treated on the following dates:

By the 4th treatment he reported decreased pain in the hip and rated it a 1/10 on September 16th. On October 2nd he reported some tightness in his hamstrings but “nothing like it was.”

This case illustrates the significant results achieved when Distal Needling Balance Method acupuncture is administered twice a week or more. None of the needles were placed near the L hip. It can be used with other therapies to accelerate healing and provides relief without unwanted side effects.