A 56 year old male had foot surgery and nerve block for a ruptured achilles tendon in July but was still suffering with discomfort during physical therapy. He started acupuncture in November and described the pain as constant “pins and needles” that radiated to all five toes, could spread to his ankles, with a numbness on the outside of his foot, and rated it 5/10 at the initial consultation. He also experienced a 9/10 pain on the bottom of his foot when actively pushing on the ball of his foot.

I encouraged him to avoid any aggravating factors and he adjusted his lifestyle accordingly. By the 3rd treatment he did not have any pain on the bottom of the foot. He had acupuncture twice a week for one month and reported no tingling at the 9th appointment. By the 11th treatment he said the discomfort was a 1/10. He is now able to walk faster, for longer periods of time and perform certain tasks like putting on his socks with less frequent discomfort. He feels ready to work on strengthening his muscles so he can participate in his active lifestyle in the near future!

Use our convenient online scheduler. 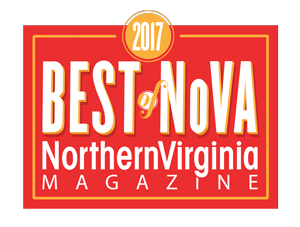 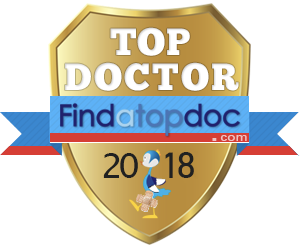 People Love Us on Yelp